Wildnet Raspberry Pi – An inexpensive computer with tons of applications 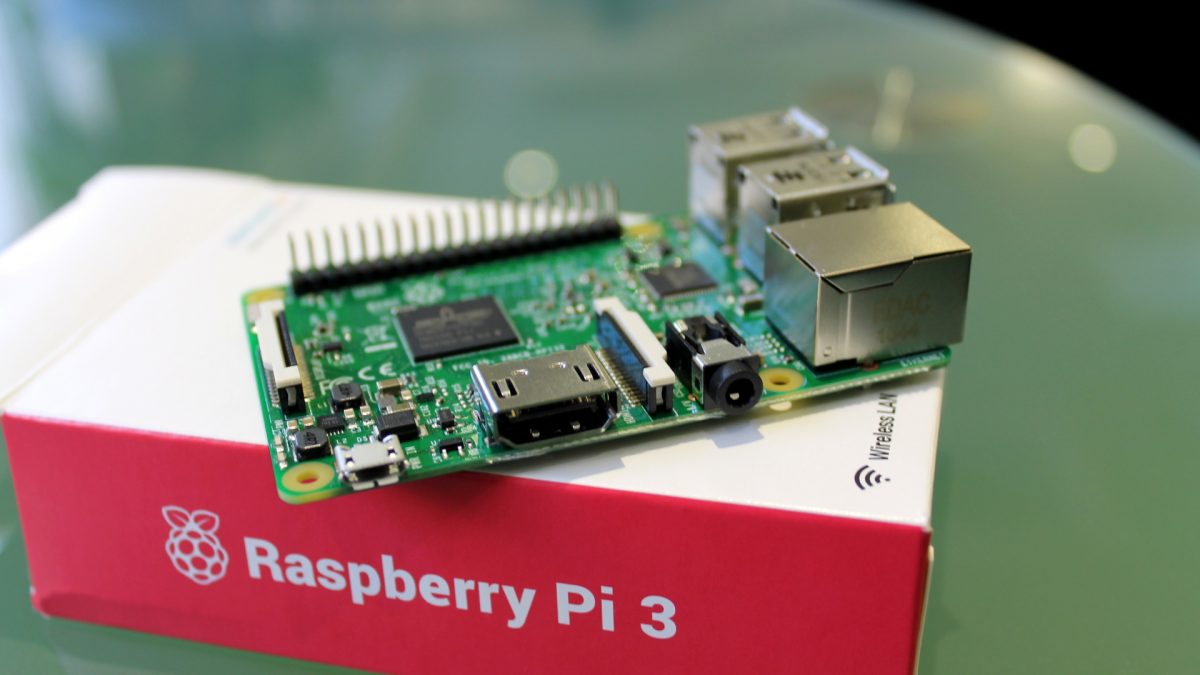 Raspberry Pi – An inexpensive computer with tons of applications

Imagine a computer costing just a few tens of dollars. It is indeed overwhelming as we have witnessed only the large systems. We call it Raspberry Pi. 1981 BBC Micro inspired Eben Upton for introducing the concept of Raspberry Pi. The maker never intended to develop a computer that was capable of offering the generic functionality, though Raspberry Pi has all the characteristics of a generic computer. The aim of developing Raspberry Pi focused on upgrading the hardware understanding and improving the development skills of students during the pre-university. The system was a breakthrough in the technology, thanks to its small size, efficiency and amazingly less prices. Thousands and millions of electronic experts, developers, makers etc welcomed this little piece of device.
As Gartner had predicted the System enthusiasts leveraged the characteristics of the system to develop basic microcontroller such as devices of Arduino.  Following are some of the notable features of Raspberry Pi –
1. It is an open hardware
2. It has a Broadcom system installed on a chip. The system would fulfill the functioning requirement of the USB controller, memory, graphics, and Central Processing Unit.
3. The speed of the Pi 3 processor will vary from 700 MHz to 1.2 GHz
4. The on-board memory range of Pi 3 can vary from 256 MB to 1 GB RAM
5. The SD cards on Raspberry Pi are helpful in storing the program memory and operating system.
6. The number of USB ports in the board can be either 1 or 4 and that will depend on the model of Raspberry Pi.
7. It was in 2011 that the University of Cambridge had developed a computer that had cost only $35 and soon more than 12 million units of Raspberry Pi were sold all over the globe.
8. It is an advancement stage to Internet of Things
9. It is the size of a credit card
10. It consumes low power
11. It is highly inexpensive
12. The lowest price of Raspberry Pi is the model Zero that costs only $5.

Why do you call it Raspberry Pi?

The name was derived after the name of the fruit. “Pi” was added to symbolize the amazingly small size of the computer system capable of running the Python language.

The areas where you can use Raspberry Pi 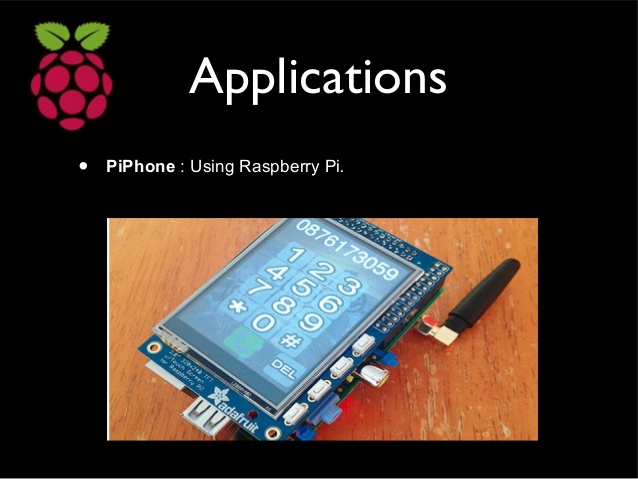 1. The system has earned immense popularity right from smallest to the most notable professionals. We can trace the development milestones from the fact that International Space Station has equipped two Raspberry Pi systems in order to conduct experiments.
2. A group of computer experts are on a technical spree to develop a self-driving boat. Raspberry Pi is the basis of this project making the drone swim crossing the entire Atlantic Ocean. The boat will be equipped by sensors that will measure the distance travelled. The fascinating project is known as FishPi.
3. DC motors has installed the system to leverage from its capabilities. The goal of the project is the auto intensity monitoring and regulation of street lights.
4. There is a whole team of computer experts at Southampton University to put 64 units of the system to construct a supercomputer. Each unit is equipped with a memory card of 16GB capacity which will add it up to form a supercomputer of 1TB capacity. 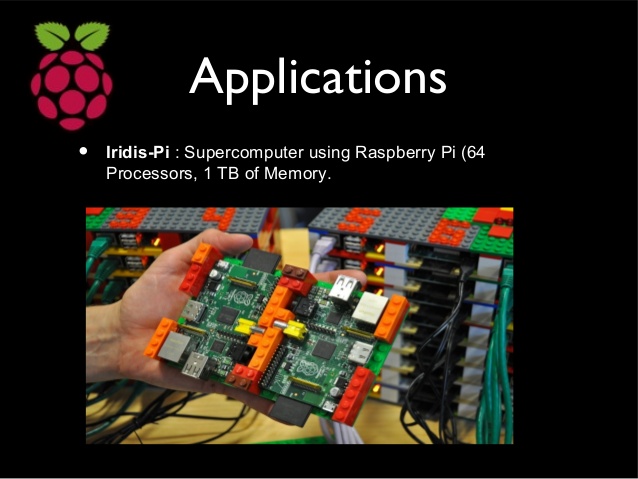 We did it too! 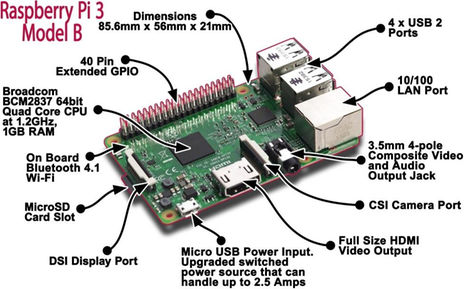 Wildnet takes immense pleasure in setting up milestones. Raspberry Pi 3 model B was an opportunity for us to explore more about its potential. It was then we got to develop a device that was equipped with a sim slot to provide the internet connectivity for uploading the attribute data on the cloud. Following were the parameters the device was supposed to display and upload on the cloud –
a. Current section – Peak current, Surge reading, Time, Date, current reading
b. Humidity section – The environment humidity will depend on the time interval set. The humidity section will include time, date, current humidity
c. Voltage section – Peak current, surge reading, time, date, current voltage reading
d. Machine uptime and downtime – Date, time when the current status is YES, time when the current status is NO
e. Temperature section – Time, date, current temperature
f. GSM Module – It will contain the sim card slot and will keep the track of the strength of sim card. The display area will show the signals which will entirely depend on the strength of the signal.
g. Web page – The page will contain all the records that cloud has stored basis of time and date.

Why did we choose Pi 3 Model B?