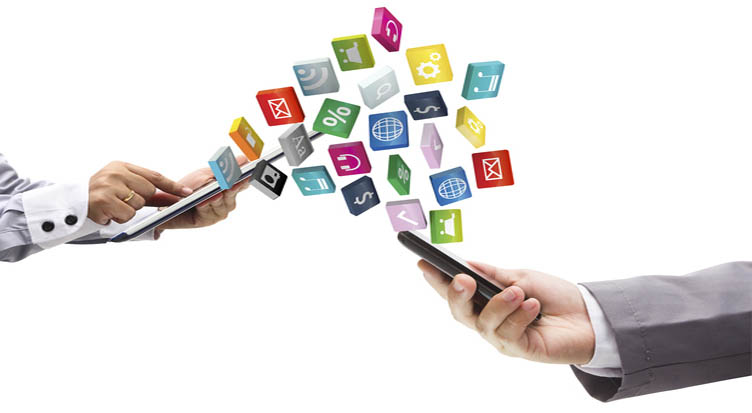 Oracle is considering ports of the Java Development Kit (JDK) to support iOS, Android, and the mobile version of Windows, in an effort that would expand Java’s presence in a growing part of the technology market.

Under the Mobile Project proposal, Oracle would contribute a build system, the HotSpot JVM, and JDK source changes to target mobile platforms. The resulting environment could produce static Java runtimes and modifications to the Zero interpreter needed for iOS devices.

A headless JDK 9-based port is planned. Initial reviewers would include current reviewers in the JDK 9 project. Other parts of the Mobile Project plan include a Java Launcher helper interface to simplify the inclusion of Java in mobile applications, sample “hello world” applications, and project templates for each platform.

Current OpenJDK member may vote on the proposal until Monday, Oct. 12.
Oracle has described the proposed project as simply an effort to contribute code: “Oracle has been maintaining ports of Java technology for some of our own mobile-related middleware products.

We felt it made sense to make this code available to developers in the Java ecosystem through OpenJDK and to hopefully benefit from any contributions back. There are no plans or objectives beyond that.”

Although Java Micro Edition (ME) has provided an implementation of Java on embedded and mobile devices, Oracle’s Java has taken a backseat in the smartphone and tablet realms. Google’s Android runs the Dalvik virtual machine, which leverages Java APIs, but this use of Java has been the subject of ongoing litigation between Oracle and Google. Apple has permitted the use of Java programming in building iOS applications, but it does not allow the JVM itself on iOS.

Forrester Research analyst John Rymer says Oracle faces an uphill battle with Java in the mobile market. “Java Micro Edition is a nonfactor in smartphones and tablets — the most widely used mobile devices.

Android is now the Java-based environment for smartphones and tablets.” But he understands why Oracle might want to keep trying to get more traction for mobile Java: “The theory is that a standard, sanctioned implementation is better at driving adoption than a bunch of proprietary point solutions.”

Forrester analyst Jeffrey Hammond is also sceptical: “This looks more like Oracle looking to more generally surface the modifications it’s made to Java deployment to get its Mobile Application Framework on these platforms, and a very different approach than a single ME or SE runtime. … Of course, my concern as a dev would be how much size does embedding this adds to my apps. Hopefully, it will be a smaller, skinnier VM that doesn’t cause app bloat.”