Wildnet Make the most of iOS 10 – Rich-Push Notifications 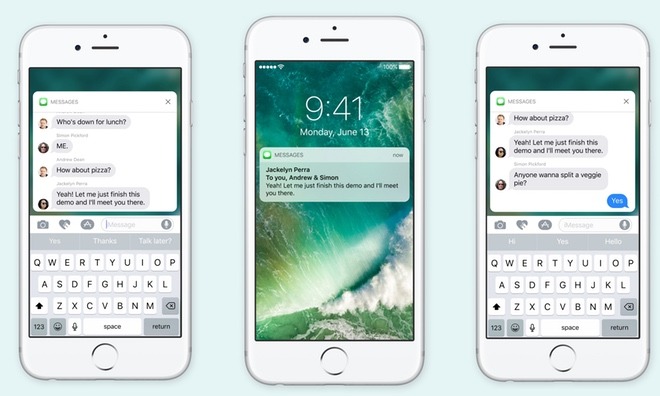 Make the most of iOS 10 – Rich-Push Notifications

iOS 10 brings support for rich content in push notifications, empowering you to deliver significantly more engaging content directly to your users. This niche feature helps in keeping your users engaged  thus helps in attracting your mobile audiences.
With Rich-push Notifications You’ll be able to:

A picture is worth a thousand words, and rich notifications are the perfect way to entice your customers with a mobile experience that will truly excite them and keep them engaged.

B. What is Rich-Push Notification:

C.What are the Benefits of Rich- Push Notifications:

iOS is the tenth major release of the iOS mobile operating system developed by Apple.

There have been certain modifications and changes made in iOS 10 that has create a drastic demand for mobile phones thus revolutionizing the world of iOS development.