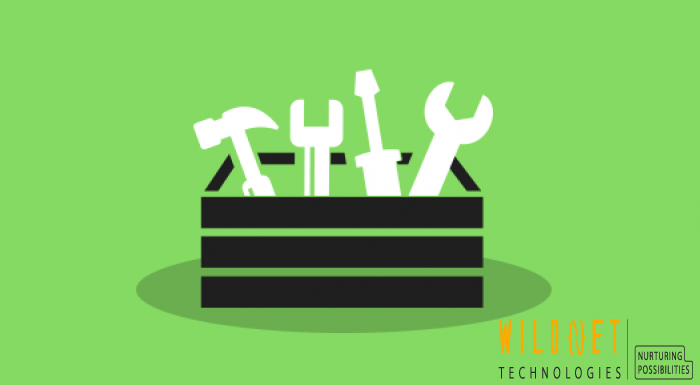 A) What is Black Box Testing:

Black Box Testing, also known as Behavioral Testing, is a software testing method in which the internal structure/ design/ implementation of the item being tested is not known to the tester. These tests can be functional or non-functional, though usually functional. This method is named so because the software program, in the eyes of the tester, is like a black box; inside which one cannot see. This method attempts to find errors in the following categories:

B.)  How is Black Box Helpful for Testers:

The testers having lack of knowledge of the internal structure can easily perform testing. These kinds of testers get a document or a brief that explains what software is supposed to do. Moreover, black box testing also avoids the need to have knowledge about the implementation details and is based on software specifications and requirements.

Black Box Testing primarily focuses on the inputs and outputs of the software system. Any system can act as a black box to test. It can be any custom application or OS or browser.

Following are some of the techniques that are used for designing black box tests.

E.) What are the Tools used for Black Box Testing:

F.) What are the advantages:

G.) What are the disadvantages: