Wildnet Selenium : The most sought-after tool for Automation Testing

Selenium : The most sought-after tool for Automation Testing

In a challenging business scenario, it is imperative to build robust web applications that are robust, resilient, possess an excellent GUI and requires functionality that can make user friendly and engaging applications for the users. Thus it becomes important and extremely essential to test the fabricated applications before it is delivered. For this the process of Test Automation is invariably considered in the testing process for a number of reasons namely eliminating manual errors , speeding up the process , making the tests repeatable and building an overall cost effective approach.
A) What’s new In Selenium:
Selenium Automation Testing is updating often and coming with some new features. 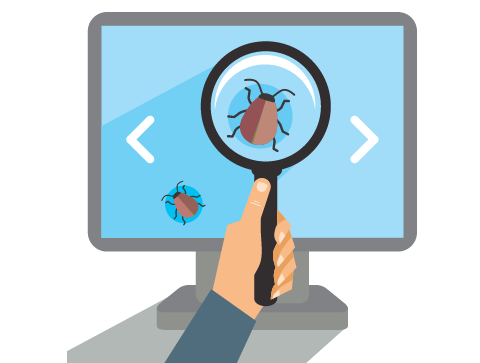 B) What is the Need for Automation Testing
For instance, there is a financial application that has to connect with multiple vendor sites , make payments, enable shopping and much more. What if this interface is not seamless and creates security issues while the transaction happens? This will directly affect the entire credibility of the application and the user might not land up on the site again. This calls for rigorous and repeated testing, which Test Automation enables.

C) What are the tools required for Software Testing:
Both Proprietary as well as open source tools are leveraged for automation, keeping the testing/ automation objective into focus. 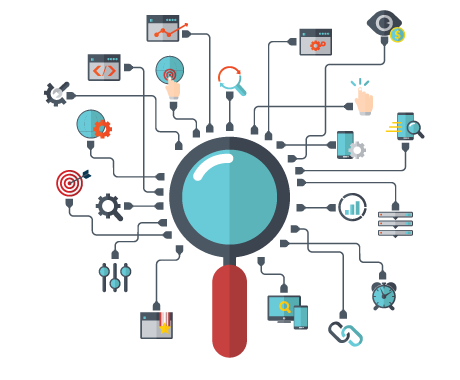 D) Why is Selenium considered a great tool for Automation Testing:
Selenium , an open source test automation framework for web applications comes with a suite of tools that support the development of automated testing for web application. The suite primarily includes:

E)  What are the Benefits of Using Selenium:
The reason to put together these features is to basically establish the benefits of Selenium. It is reusable , maintainable and stable. We weigh some key reasons that testify that Selenium is a great tool endorsed by industry connoisseurs for Web Application Testing.

Thus Selenium Automation has been considered by enterprises for multiple benefits, and most importantly to meet the objectives of Test Automation. The framework helps make the software testing process robust, cost-effective, and helps pace up the market.

One thought on “Selenium : The most sought-after tool for Automation Testing”