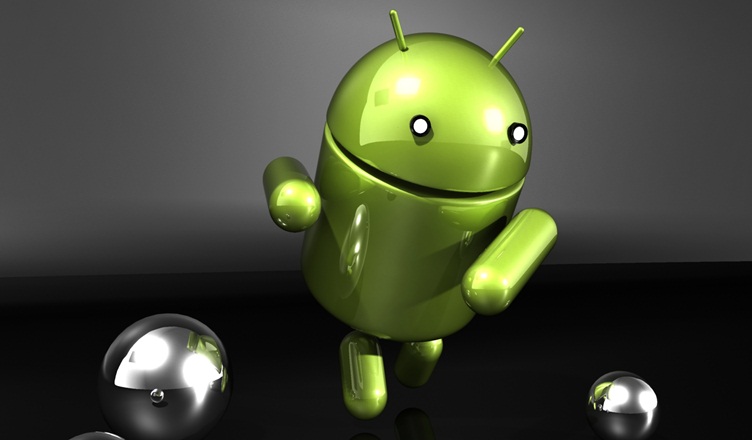 India beats US, No. 1 in Google Play app usage

Mobile users in India downloaded the maximum number of apps from Google Play app store in year 2016. India was at the third position in 2015, surpassed the US in 2016 with over 6 billion app downloads, as per report by global app analytics firm App Annie. Brazil entertained third spot with a little over 5 billion downloads. China was Number one in iOS (Apple) app store downloads. 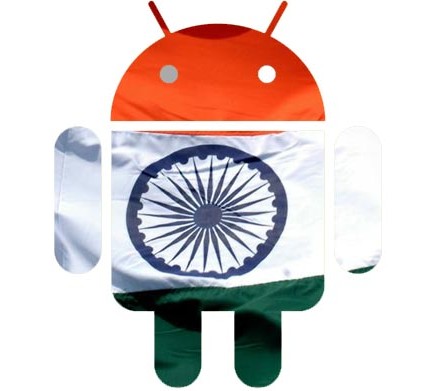 This report indicated that India could broaden its gap with others in Android app downloads considering its still low penetration of smartphones.
“India’s phenomenal progress (in downloads) over the past two years is even more impressive when considering its potential for further gains. In 2016, India surpassed the US as the second largest smartphone market due in large part to a rise in domestically produced smartphones. This is only the beginning, however, as India’s smartphone penetration is still below 30% and its overall economy is poised for massive growth,” the report said.

Due to their drastic explosion of user bases and increase in time spent per user, emerging markets like India, Indonesia Brazil and Mexico accounted for 4 of the top 5 countries by total time spent on Android apps. However, India does not feature even in the top 10 in Google Play’s worldwide revenue, indicating that Google has a long way to go in terms of monetising its enviable adoption in the country.