Wildnet Make it Good , Make it Faster with Functional and Non-Functional Testing 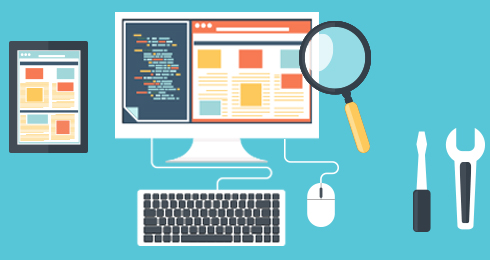 Make it Good , Make it Faster with Functional and Non-Functional Testing

A. What is Functional Testing:

A.1  What is Positive Functional Testing:

It involves inputting valid inputs to see how the application responds to these. It is the testing done to determine if the outputs are correct.
A.2 What is Negative Functional Testing:
Negative functional testing involves using different invalid inputs, unanticipated operating conditions and other invalid operations

C. What is the Difference:

D. What are the types of Functional Testing:

E. What are the types of Non-Functional Testing: