Wildnet This is what you need to know about Interaction Design! 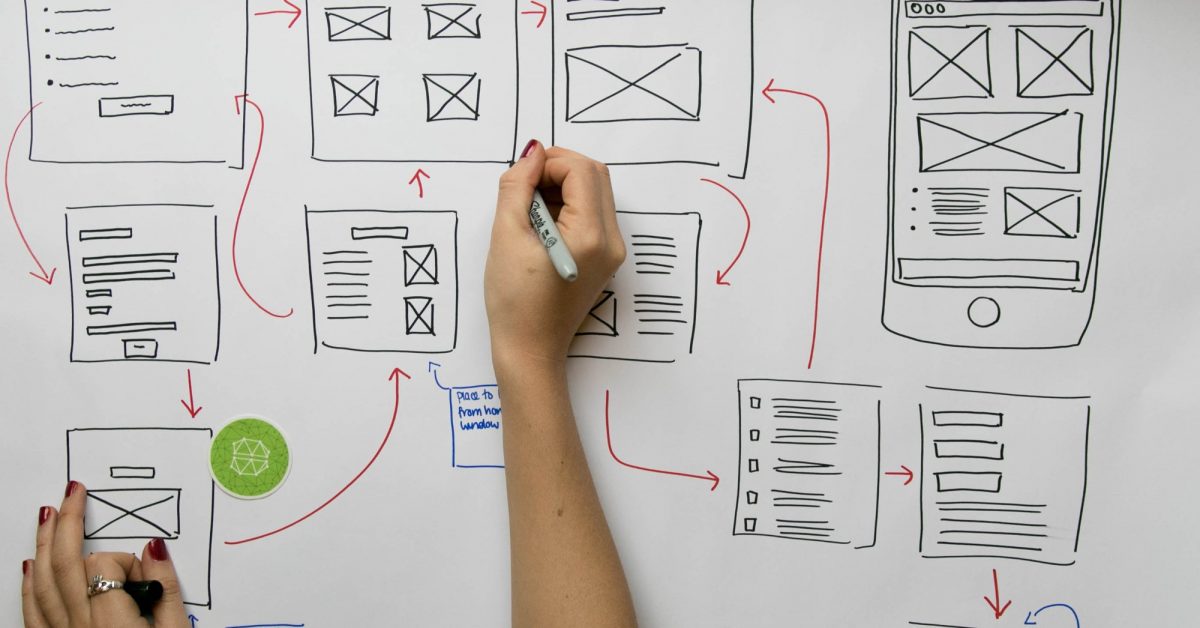 This is what you need to know about Interaction Design!

Interaction designing aims at devising a strategy for design optimization that brings about an everlasting user experience. IxD focuses on the behavior and deals with designing the digital system structure that interacts with the users. The concept also envelopes a man-system relationship as they are able to interact with each other. The system here can denote to the mobile phones, computers, laptops, appliances and similar other items.

a. Every icon has a shape, color, and size that the user well understands about its associated functionality. The user will also need to know the most probable consequences if he performs a certain action such as a message displaying the instruction before proceeding with the submission, etc 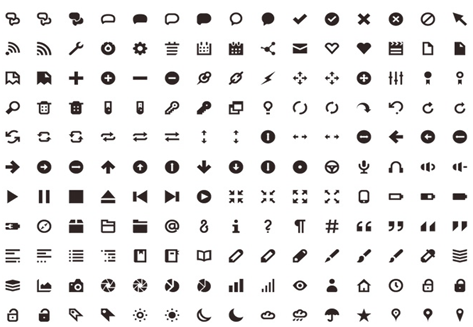 b. What actions can a user perform with interfaces such as finger, mouse, stylus, etc? It helps best understand the interface functionality. It will also involve the indirect commands a user gives to the system that helps in carrying out the operation. The most helpful example is copying by pressing Control key + C. 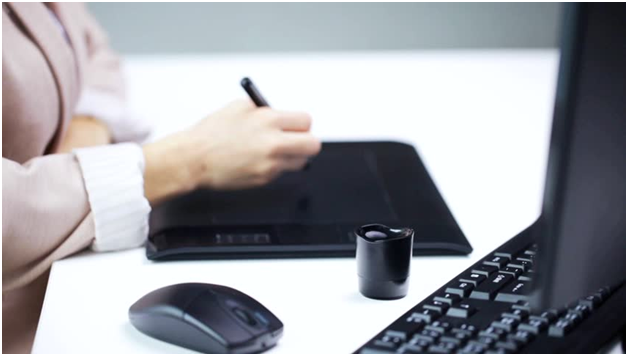 c. What message the system delivers to the user when the user performs a particular set of actions? 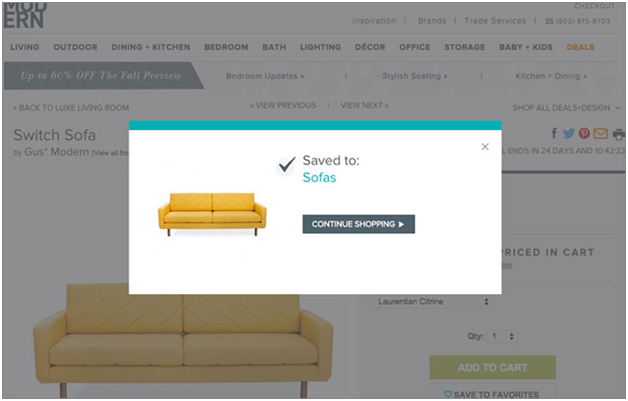 d. What is the time difference between the response time of the product and the action taken?
e. What actions are taken to minimize the number of errors and the help offered to the user to correct them?

f. To what extent has the complexity been reduced when it comes to user understanding? This may involve using the familiar formats already for reducing the decision time.
g. Are the interface buttons significant in size that the user faces no difficulty in using them?

Interaction design has its own methodologies

IxD includes a myriad of web applications, websites, and mobile apps. With a huge perimeter to cover, interaction designers insist on setting the foundation of any interactive design on these methodologies –
1. Goal-directed design :  Or you can call it goal-oriented design. IxD has one and the only aim of “more than satisfactory” user experience of using the service or a product. Cognitive friction is a well-introduced term for computer interfaces where they are anthropomorphized. It is the difference of the expectation and in reality, the interface demonstrates its behavior (which the users sometimes fail to understand).
2. Usability – Is the interface usable? Usability is undoubtedly, a quality feature that tells the extent to which the user can use the interface.
3. Personas – Different users may experience different behavior patterns depending on their goals. The persona helps the stakeholders as well as the designers comprehend, memorize and relate this behavior. Designers can efficiently design an interface if they are able to relate well with the persona and identify the most preferred product behavior.
4. Cognitive dimensions – It is an easy approach for assessment and modification of design solutions. It provides user interface, notation, or the design of programming language. Users exploit the interface descriptions and the method of interaction with the interface.
5. Effective interaction design – It is imperative for the designers to have the knowledge of the elements that impact emotional responses of the user, targeting only the positive ones. There are several other aspects that require strict consideration such as learning, social, creative, inspirational, and persuasive. Employ animations, sound, and dynamic icons to encourage communication and interaction. Other factors that can assist in successful and positive interaction are color palettes, fonts, and graphic layout.

“Report a Litterer” is based on IxD and it is simply profound!

Report a Litterer is an app made entirely for the State of Texas. The app assists its citizens in reporting any case of littering they encounter while they are driving or even when they are standing on a traffic light. App developers worked to improve the app and its utility after encountering several hazard possibilities and rectifying them. App programmers made a crucial contribution in the development of user-friendly interface usable by people driving the vehicle. There were categories of litter including the cigarette butts, fast food, bottles, cups, cans, and miscellaneous trash.

1. Try to get as much information as possible such as–
a. When did you notice litter flying out of the driving vehicle?
b. Did you note the license plate number?
c. Do you think that it was done intentionally?
d. Date, location, and time of the littering
e. Color and brand of the vehicle
f. Who do you think threw the litter?
g. What is the litter?
2. The information the informer fills in the form will be confirmed with the database in the Department of Motor Vehicles Registration. On spotting the exact match of the records, the culprit will receive the litter bag of “Don’t Mess with Texas” and a letter of request and warning to keep the litter off the Texas roads.
The development of “Report a Litterer” has indeed been remarkable and has bagged awards for its inexplicable contribution in keeping Texas clean and beautiful. The app was an effort of “Don’t mess with Texas” campaign, nevertheless of its countless efforts, has always reported cases of litterers. The program had initially provided dedicated web pages and helpline for instant reporting and actions.

Difference between UX and IxD – Sometimes the picture says enough! 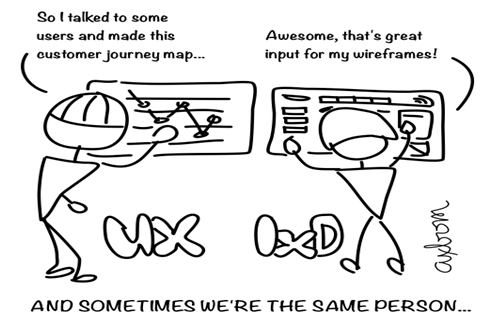 So what do interaction designers at Wildnet do?
And we started off with UI designing and gradually shifted to IxD (not that we have stopped working on UI designs, it is our niche). The usability of Interaction designing has proven its potential in the recent years. With a dedicated team of interaction designers, we have a list of IxD backed projects to escalate the utility of the concept and make the human computer relationship more meaningful.

Our interaction designers at Wildnet –

1.Strategize – It is essential to determine the user aim and the type and nature of interactions necessary for realizing the aim. IxD designers often have to conduct user-based research contemplating their goals and converting them into interactions.
2. Create prototypes and wireframes – To a significant extent, the two aspects are dependent on company’s work expertise. Some IxD will create interactive and/or high-fidelity prototypes that have look alike the original website or an app.