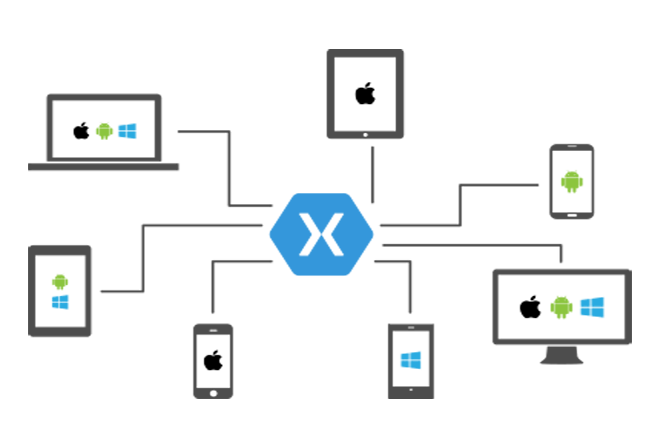 Xamarin – The next big thing in Cross-Platform App development

What is Xamarin?-
Xamarin, a product that brings .NET/C# to both Android and iOS. Xamarin is truly amazing in that it’s fully .NET while being able to generate true Android and iOS apps at the same time, and apps that are compliant with the distribution requirements of both Google Play and the iOS App Store.
Recently Microsoft and Xamarin communicated a global partnership which has both their technical and sales teams working along with each other more closely. Additionally, Xamarin now allows much integration with Visual Studio and produces fully compliant .NET Portable Class Libraries. Of course, Xamarin is a product to pay attention to.

Xamarin is earning more attention day by day and with good reason. In this era where a variety of mobile platforms coexist, we need a toolset that opts multiple platforms with minimal duplication of stuff. This just what we get with Xamarin.